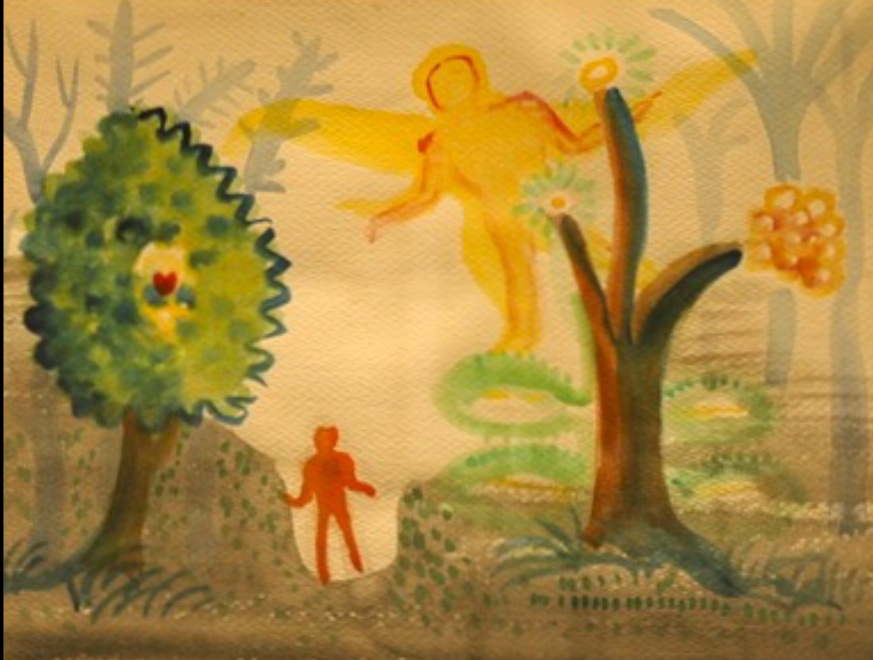 Join us on Sunday November 5 at 5:30 pm at Museum London to hear curator and author Tom Smart speak about “James Reaney’s Visual Art: Iconographies of his Imagination.”

Throughout his literary career, poet and dramatist James Reaney also produced sketches, drawings, and paintings to explore the ideas in his writing. Common themes in Reaney’s visual art are play, home, regionalism, symbolism, and the interplay between text and image.*