Thank you all for coming to the Stratford Public Library on Sunday October 18 to hear Thomas Gerry speak on “Theatrical Features of James Reaney’s Emblem Poems”. Professor Gerry focused in particular on the metaphor of perspective in James Reaney’s “Egypt” emblem poem.

“When we were taught [as children] to draw railway tracks as meeting at a point, our world views shrank and were subjected to artificial limits. This analysis of perspective explains for readers of  Reaney’s emblems a good deal about the emblems’ style. They require their readers to ‘make a visionary correction’, and to see the world, in Blake‘s word, as ‘infinite’. — Thomas Gerry in The Emblems of James Reaney, page 73.

Professor Gerry explained the tradition of the emblem poem in literature and its use of allegorical meaning to rouse the faculties. He also compared the pyramid structure from “Egypt” to the “family tree pyramid” poem that appears in James Reaney’s play Colours in the Dark:

He then led us in performing the poem and explained how “the pyramid shape recurs as an emblematic feature of the play” (The Emblems of James Reaney, page 84).

Thank you, Thomas Gerry, for your spirited lecture, and thank you also to the staff of the Stratford Public Library — Sally Hengeveld, Julia Merritt, Krista Robinson, and Robyn Godfrey — for your support of this event.

Next year’s speaker will be John Beckwith, composer, who collaborated with James Reaney on many musical works. The annual lecture is a project developed by The Stratford Public Library and Poetry Stratford, and features a talk by a person who is knowledgeable about the life and work of Stratford poet and playwright James Reaney and of writing in the Southwestern Ontario region, which is such a strong element in Reaney’s writing.

Here are photographs from our happy afternoon near Stratford, courtesy Elizabeth Reaney: 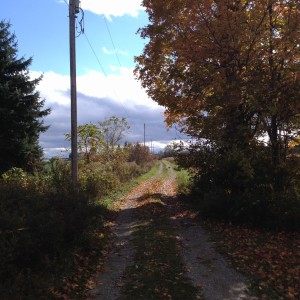 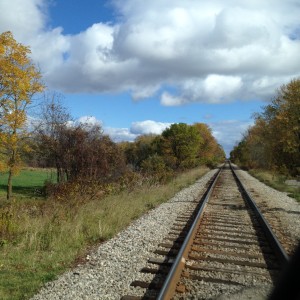 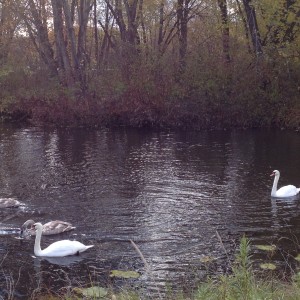